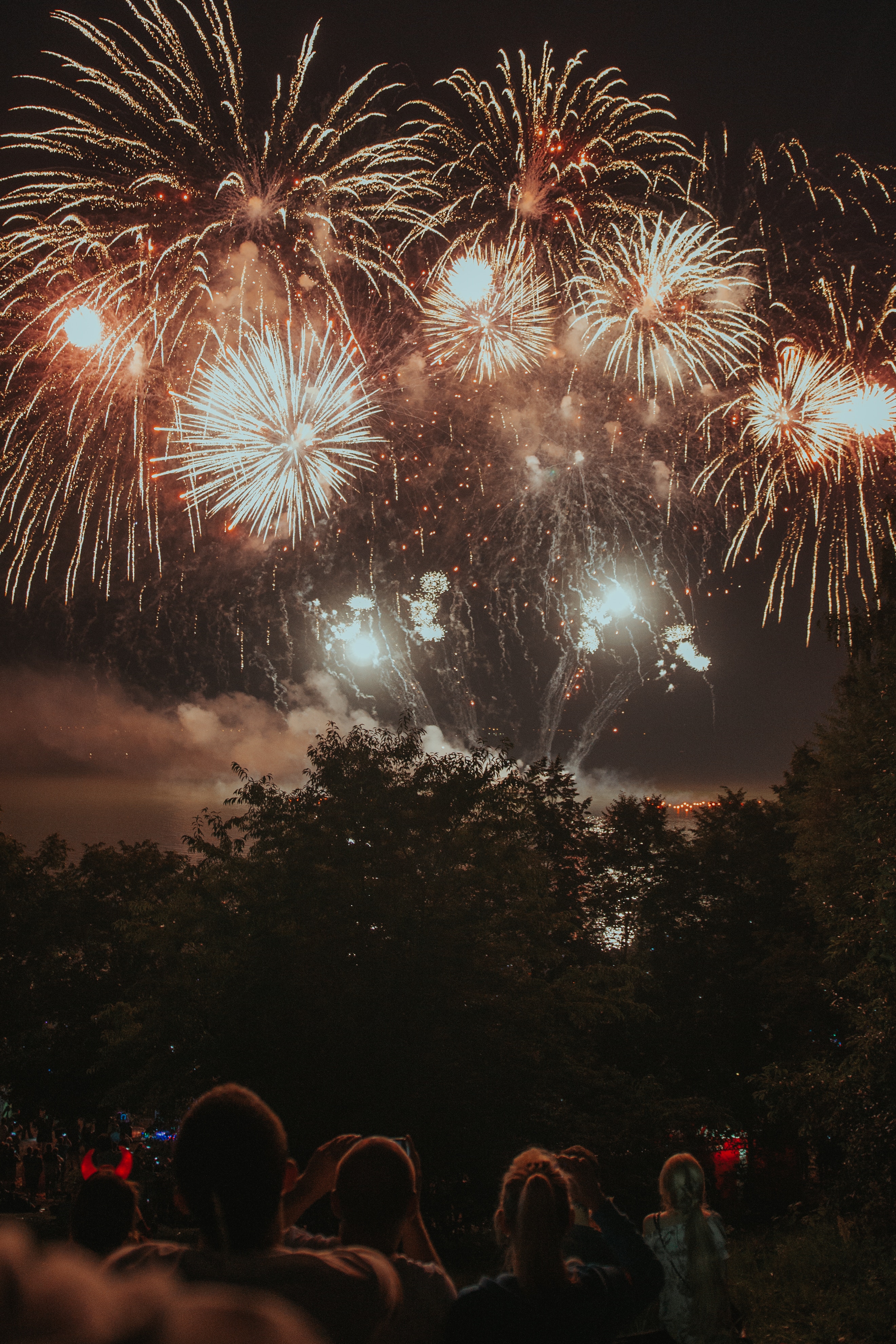 Alcúdia is full of life in summer, we tell you the most popular festivals of the municipality of Majorca

Alcudia is currently one of the most visited areas in Mallorca during the summer season, and it is no wonder since it has some incredible beaches with fine sand and crystal-blue water (the coast runs along some 30 km), a great nightlife and marvellous atmosphere. The perfect combination of a city’s classic style with the picturesque vibes of a typical Mallorcan town is what captivates all visitors in this charming location.

Alcudia is an ideal place for families who don’t want to stay in the midst of the bustling city of Palma, but still want to enjoy all the comforts and services on offer at the island’s capital.

Alcudia hosts a wide variety of events and parties that combine tradition and enjoyment throughout the whole year. However, the most important and popular events take place during the summer season.

We encourage you to take a look at today’s article and discover a little more about the best events in Alcudia:

During the last week of June, the popular celebrations of Sant Pere take place, locally known as Festes de Sant Pere. This event celebrates Saint Pere (“Saint Peter”), the patron of fishermen in Port d’Alcudia. Starting from the Mare de Déu del Carm y Sant Pere Church, the image of Sant Pere is carried around the port’s streets until finally getting on a boat and carrying on the journey sailing through the sea. At this point, many fishermen join the journey with their own boats right behind Saint Pere to accompany him. This magical event takes place on June 29th.

In the week prior to this festivity, you may enjoy many of the different activities that place on a daily basis, such as the night of the Havaneres, the popular “sardinadas” where sardines are grilled, concerts, or the numerous children’s activities available.

In July you’ll be able to enjoy two different events.

The Mare de Déu de la Victòria festivities take place one the 1st and 2nd of July. They kick off with a race held on the 1st of July during the afternoon, which starts at the small chapel of the same name. When night falls, the traditional dance displays commence (called “Ball de Bot”), accompanied by local musicians that fill the evening with the best rhythms until late.

On the 2nd of July, the festivities begin in the morning, precisely at 8:30 hrs with a bang of fireworks launching from the Town Hall and musicians making their way along the town’s streets to let residents know that the party has begun. Locals and visitors alike are advised then to head over La Victoria chapel, where the morning mass in honour of this festivity will take place. After the mass, the traditional games kick off, along with more music and more dance displays.

Furthermore, from the 19th to the 26th of July, the Sant Jaume local festivities are held. Fun activities and a wide range of celebrations such as concerts, local festivals and exhibitions take place during this week-long event. The streets are decorated accordingly and the typical giant figures (“gegants” in local language) come out to preside the entrance of the local city hall, known as “Casa Consistorial”.

On the last day, don’t miss out on the many concerts that take place before the event comes to an end with a final firework spectacle.

During this month, kids are going to have a blast. In August, a theatrical show is put on every Friday at the roman theatre of the city of Pollentia, where both classic and modern stories come to life.

On the 24th of August, the famous party of Ses Llanternes is held, where children take a fun walk along the town’s streets with their own handmade lanterns made from melons, watermelons, oranges or any other emptied-out suitable fruit. This is a tradition similar to that of Halloween and its carved-out pumpkins, but it’s also accompanied by a series of traditional songs that children sing with their parents and grandparents.

Alcudia from our hotel

Seaclub Mediterraneanresort is located near the port, a privileged location, and we offer a wide variety of family apartments perfect to host you and your loved ones. Enjoy your best stay in Mallorca and experience the summer parties and events in Alcudia. See you soon!